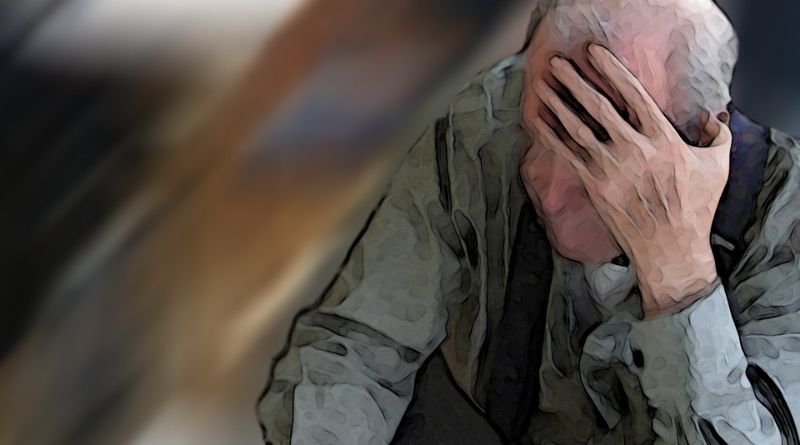 The ingredient in beer, wine, and spirits that produces intoxication is alcohol (ethanol or ethyl alcohol). Alcohol reduces anxiety and inhibitions while also causing a variety of negative effects, such as slurred speech and loss of coordination. Not everyone who drinks is an alcoholic; nonetheless, if a person loses control of the amount of alcohol they drink, they are most certainly suffering from an alcohol use disorder. About 15 million adults and young people in America suffer from alcoholism. Treatment for an AUD can reduce the risk of significant complications and death.

What Is Alcohol Abuse?

Alcohol abusers and misusers are not always addicted to or reliant on the substance. A person can abuse alcohol without drinking on a regular basis. A person who abuses alcohol, for example, may only drink once a week. When the person drinks, though, they may place themselves in dangerous situations or consume enough alcohol to cause issues.

Addiction is a chronic condition characterized by uncontrollable substance-seeking and use despite negative effects. Individuals who suffer from alcoholism are frequently diagnosed with an alcohol use disorder (AUD) and may have developed an alcohol dependency.

The symptoms of alcohol vary from person to person, and a variety of factors, including age, health status, family history, and the amount and frequency with which one drinks.

People frequently conceal their drinking habits or deny that they have a problem. What signs should you look for to see whether you or someone you know is in danger? Here are some symptoms of alcohol abuse.

Because there is no single cause of alcoholism, specialists identify “risk factors” as potential triggers. These elements, according to experts, may have a role in the development of alcohol use disorders because they have been observed in the lives of many people who suffer from alcoholism and addiction.

Environmental, peer pressure, biological, and psychological variables can all be risk factors.

What Are The Health Risks Linked With Alcoholism?

Addiction to alcohol can lead to heart disease and liver illness. Both have the potential to be fatal. Alcoholism can also result in the following:

Doctors call it alcohol use disorder when you can’t regulate how much you drink and have trouble controlling your emotions when you aren’t drinking. Some people may assume that using their willpower is the only way to deal with it, as if it is a problem they must fix on their own.

Alcoholism, on the other hand, is a brain illness. Alcohol causes brain changes that make it tough to quit. It’s like treating appendicitis with cheerful thoughts if you try to get through it on your own.

The first step is to learn more about alcohol disorders and your treatment choices.

1 thought on “Alcohol Abuse and Dementia”