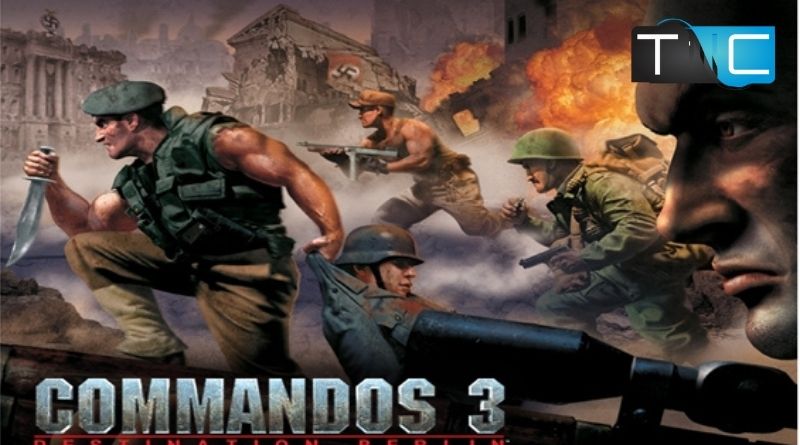 The return of the commando! In Commando 2, our heroes won by fighting enemies, ready to fight more. Unfortunately, the work of a hero never ends, so he is called again for help.

Commando 3 has a new enemy that has made plans to invade Egypt, Normandy and Berlin. Now it’s up to you how you control the commandos on the battlefield and defeat the enemy using a variety of weapons. Demonstrating expertise in nuclear warfare, driving war vehicles and once again cheating death.

The commando has begun its mission in Stalingrad. Can Commando save the world from the threat of World War 3?. It is available in Mobile, PC and Laptop format. You can also download this game online. 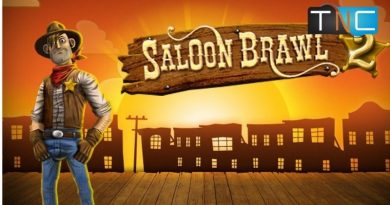 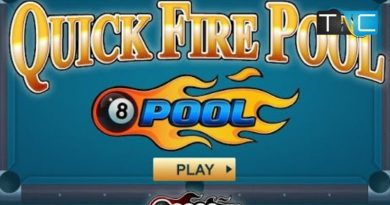 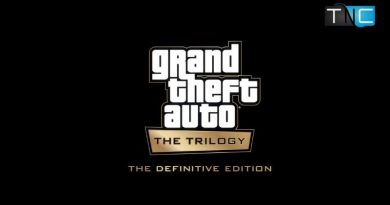