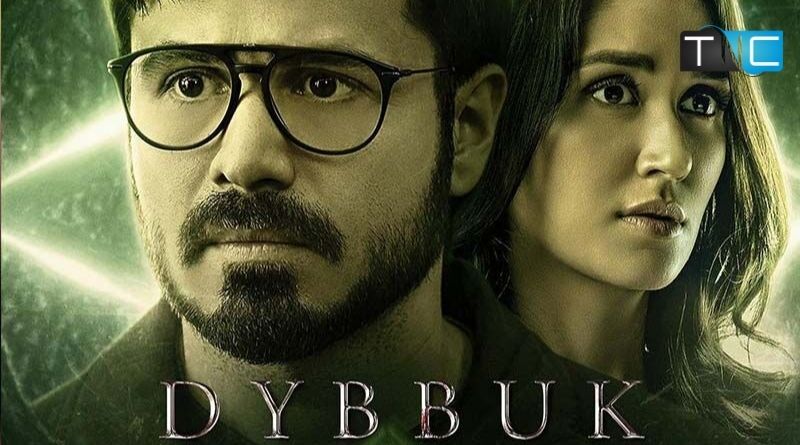 Dybbuk Movie official trailer has been released on the Amazon Prime  Youtube channel. this is an upcoming movie by Bollywood India. Dybbuk movie will be released on 29 OCT 2021 on Bollywood cinema ghar.