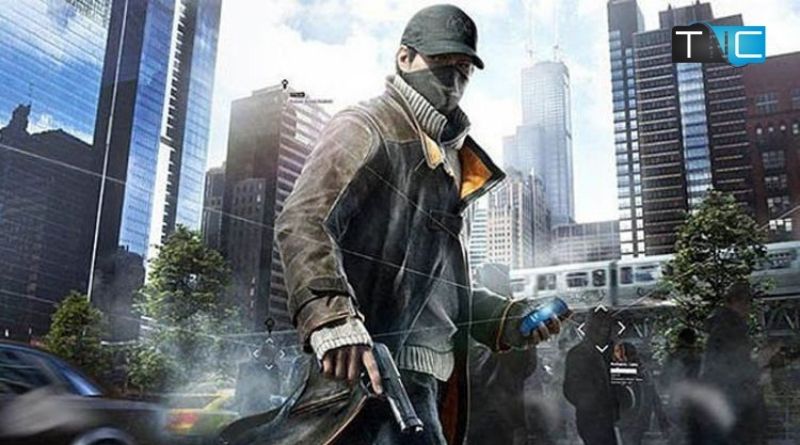 Watch Dogs is an open world, the action-adventure video game developed by Ubisoft Montreal and published by Ubisoft. Set within a fictionalized version of Chicago, Illinois, the single-player story follows a hacktivist group as they seek to uncover the truth behind ctOS 2.0, the centralized operating system which controls the city’s infrastructure, including security cameras, … Read more