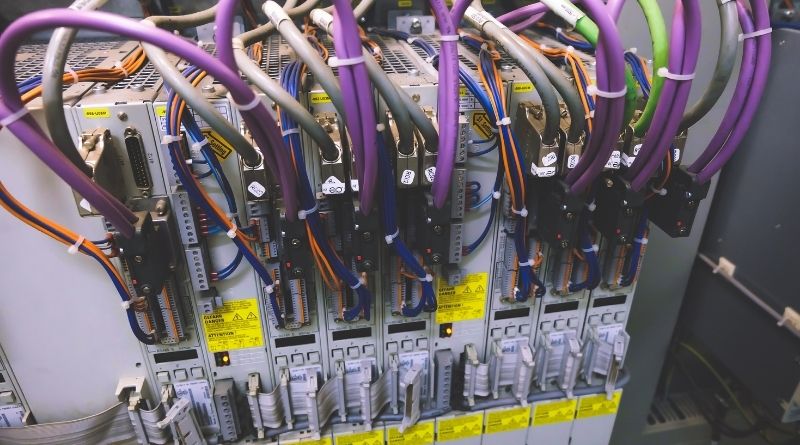 A PLC system integrator is a company trained in the installation and integration of programmable logic controller systems.

PLC system integrators typically work on the integration of PLCs into larger systems like SCADA (supervisory control and data acquisition).

The role of a PLC system integrator on an industrial automation project is to electrically and logically integrate the various control components on a production floor into one or more computerized control systems. These larger systems typically include:

The PLC system integrator will typically be responsible for programming the various control systems on a production floor. The day to day work of this job is integrating electrical control components into the system.

The PLC system integrator will also typically commission these systems once they are installed to ensure that everything is working as it should. Commissioning typically includes verifying all wiring between electrical devices, verifying function of electrical equipment, and verifying operation of substation equipment or related infrastructure.

PLC programming is typically divided up into two categories:

The other category, programming, deals primarily with configuring PLC logic such as timers and logic switch maps.

Both of these areas are typically done exclusively in either laddar logic or Function Block Diagram (FBD).

The modern PLC system integrator should be able to configure and troubleshoot programmable logic controllers in any PLC programming language including ladder, function block, instruction list, structured text, and many graphical programming languages like FBD.

PLC System Integrators are often used by large manufacturing companies to take their larger projects. These projects often include the integration of control systems into an existing plant or facility. Projects can range from $50,000 to $5 million or more.

Some companies that might benefit from having a PLC system integrator on staff: