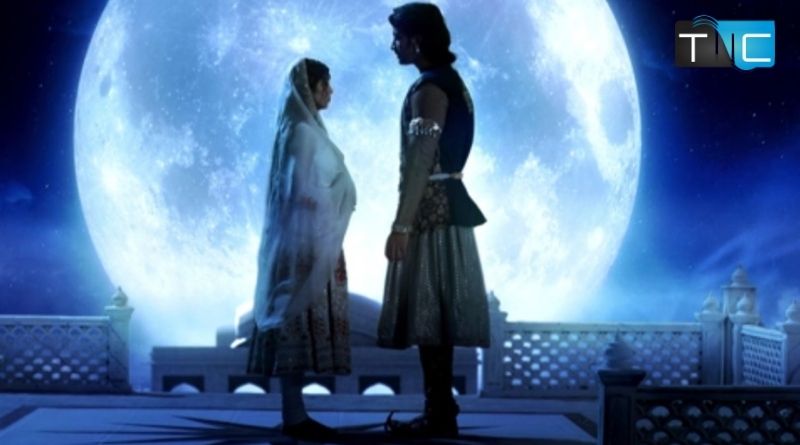 The Glorious History Of Anar Kali

The glorious history of the Mughal dynasty is replete with tales of love that ended well. If you look at the famous love stories of Shahjahan Mumtaz Mahal, Jahangir Noor Jahan, a name comes to mind along with them, the love story associated with it still saddens the hearts. He belongs to Anar Kali.

The story of Anar Kali is told in such a way that an Iranian yak trader set out for India with his family.

On the way, he was killed by dacoits and his beautiful daughter Raja Man Singh was sold to the ruler of Kabul. Raja Man Singh presented it to Emperor Akbar. Impressed by her beauty, Akbar named her Anar Kali and gave her the status of a special dancer in the court.

In 1599, Abul Fazl, Akbar’s special minister, expressed doubts to Akbar about the love affair between Anar Kali and Prince Saleem.

On one occasion in the Sheesh Mahal where Emperor Akbar had set up the royal court, Akbar found Anar Kali in the mirror looking at Saleem with great love and his doubts turned into belief. As a result.

The emperor chose Anar Kali alive in the wall. Before Prince Saleem’s girlfriend was killed, the prince was sent out of the capital on an expedition to avoid any controversy.

The love story of Anar Kali and Prince Saleem (Jahangir) has turned into a never-ending debate. Historians and the public have very different views. Due to these different views and speculations.

It is difficult to judge whether this incident is a fact or a mere myth. Did Anar Kali have in mind the idea of capturing Prince Saleem in her love so that she could be associated with the next person to sit on the throne and become the Queen of India? Or did the Anar Kali exist or not?

All of this is controversial

Noor Ahmad Chishti writes in his book Tahaqiqat-e-Chishti that there is no truth in the love story of Anar Kali and Prince Saleem. According to him, Emperor Akbar gave the title of Anar Kali to Nadira Begum or Sharif Nisa because of her beauty. Because of her enchanting beauty, she became the envy of other wives and lost her life.

According to another tradition, when Akbar was on a Deccan expedition, this beautiful woman died of an illness.

SM Latif writes in his book History of Lahore and its Archeology that at one point Emperor Akbar saw him and Prince Saleem’s smiles in the mirror and therefore chose him alive in the wall.

The first mention of the Pomegranate Fort comes from William Finch, an Englishman who came to Lahore in 1611 on business.

Faqir Syed Ejaz-ud-Din mentions William Finch in his book “Lahore” that Finch saw a tomb in Lahore which he was told was the tomb of a rare woman who was chosen alive in the wall by the order of Akbar.

Another chronicler, Terry, wrote in his journal Terry Journal in 1655 that Emperor Akbar had threatened to remove Prince Salem from the throne and that the reason for this was Akbar’s approval of Kaniz Anar Kali.

The Character Of Story

Despite all this, the main character of the story, Prince Saleem, is completely silent in this matter. In his autobiography, Tazak Jahangiri, he mentions many of his other hobbies and interests, but nowhere are the Anar Kali incident mentioned.

Most historians believe that the story of Anar Kali is just a myth, which has been immortalized by Imtiaz Ali Taj’s play Anar Kali.

Some historians believe that the place which is called the tomb of Anar Kali (now Punjab Civil Secretariat Lahore) is actually the tomb of Sahib Jamal, a queen of Jahangir.

There was a pomegranate garden around this place and for this reason, this mausoleum is called the tomb of Anar Kali. On the tombstone in this tomb is a Persian poem written by Jahangir himself.

This poem means that I wish I could see my girlfriend’s face again. If that happened then I would be thankful to God for the day to come. Below is written Saleem Akbar which was Jahangir’s real name.

Anar Kali was the unfortunate woman whose true location could not be ascertained despite her enduring fame. He could not find the peace of love in life and even after death, his existence was lost in the confusion of reality and fiction and disappeared from sight.