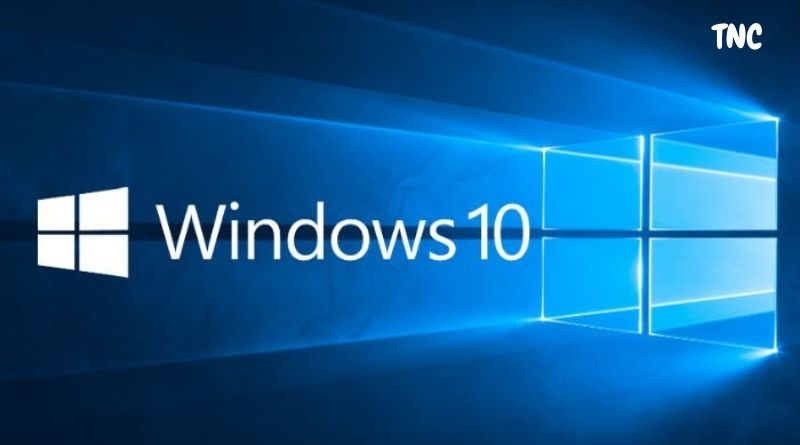 Windows 10 is the most widely used operating system for personal computers. Windows 10 was launched in June 2015 by Microsoft, the world’s largest software company. Since 2015, Microsoft has made a number of significant changes to Windows 10, which has led to significant improvements in performance. However, the Windows Update feature in Windows 10 has proved to be a headache for most users.

The Windows Update feature should forever be enabled to keep any computer safe; it keeps the computer clean and maintained, Then It easily works, However, since this feature is working in the background all the time and is also consuming the internet stream, computers with low RAM and low processor speed have a clear difference in performance and They become sluggish.

Before Windows 10, all versions of Windows introduced by Microsoft had the option to turn off or change the Windows Update feature in the Control Panel, from where users could easily make their desired settings.

A Windows Services window will open in front of you. Here you will see the details of all Windows services on the right. If you press W here, you will see a list of services whose name starts with W. Scroll down the list a bit and you will see an option called Windows Update

Open this option by double-clicking. Here you will see an option called Startup Status. This option is preceded by Enabled or Disabled. If the service is enabled and you want to turn off Windows Update, disable it.

Then just below this option, there will be an option of service status, here if the service is Start then stop it. Then click on Apply at the bottom and then click OK. 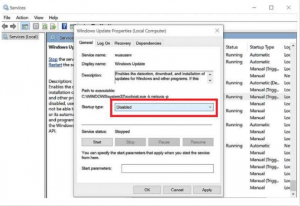 The Windows Update feature has been turned off. Thereafter, you will restart your computer once. It should also be noted that in order to make all these changes it is necessary that the account from which you are logged in Windows must have Administrative Rights, otherwise you mentioned above, Will not be able to make past changes.