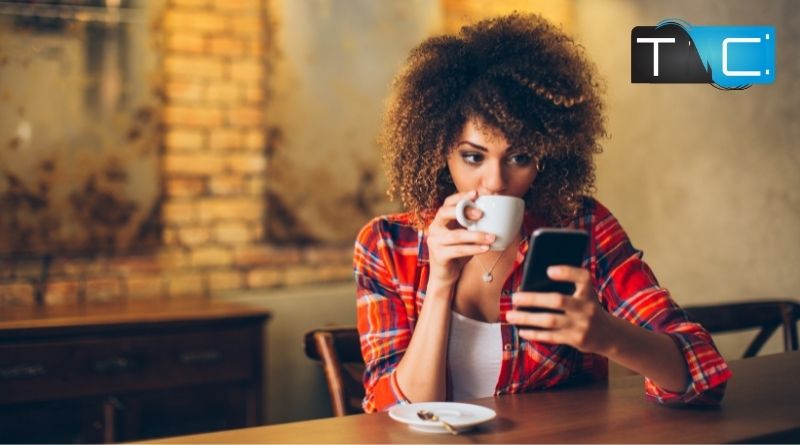 U.S. security staff say turning the mobile phone on and off every week can prevent hacking.

According to foreign media reports, during the briefing, the US security staff advised Senator Angus King, a member of the Senate Intelligence Committee, to keep the phone safe from hacking and asked him to turn the phone off and on.

Senator Angus King said he now makes it a part of his life to turn his mobile phone on and off once a week. Experts say that hackers cannot be prevented from turning on and off the mobile phone, but they can be made quite secure. It should be noted that the US National Security Agency also called the process of rebooting the phone the best way to protect against hacking.