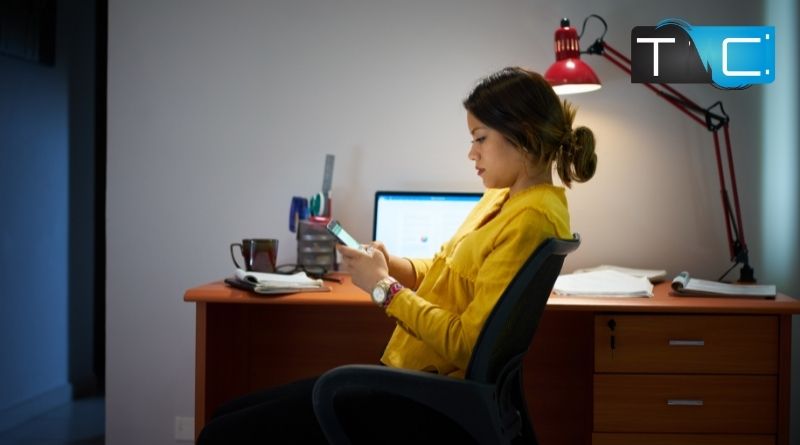 WhatsApp users can send a message to a friend without typing. WhatsApp has more than two billion users worldwide, a few thousand of whom may be aware that they do not need to type in reply to any message, but they can also send their words in writing to a friend. can.

In addition, after installing Google Assistant, the user does not need to look at the screen to view the message as he can hear the incoming message with the help of the system.

If a user does not need a voice message, they can turn it off by going to Settings. First of all, install the Google Assistant application on your Android smartphone or tablet, which can be used by playing words like High Google and OK Google.

In addition, when the Android user presses the home button of the mobile, the Google Assistant application will also turn on. Once the application is installed you will be able to send a message to any friend saved in your mobile by name. As soon as the user enters the words, they will appear in written form on the screen.