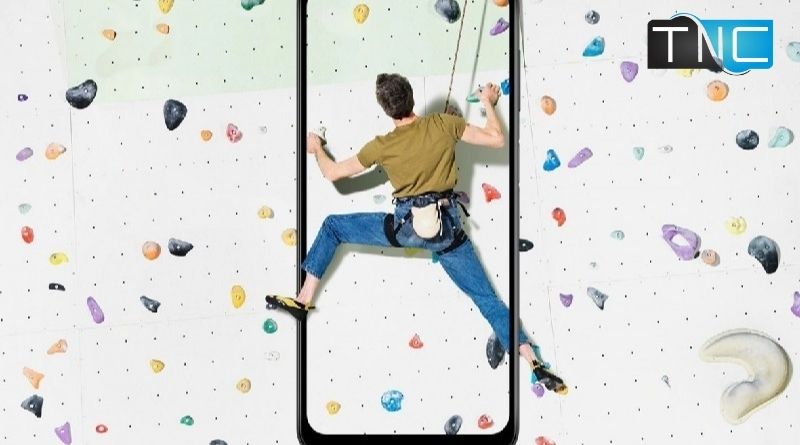 Samsung is introducing new flagship foldable phones on August 11, but before that, the company has quietly introduced an entry-level smartphone. Samsung has re-introduced the Galaxy A12, but this time the processor is different and the name has been renamed.

This time the phone was introduced in Russia under the name Galaxy A12 Nacho, which has the company’s own Exynos 850 processor instead of MediaTek’s Helio P35.

Read Also: How to recover deleted photos from iPhone?

Nacho is actually a corn cake that is commonly eaten in Mexico with spices and cheese on it. Apart from the name, processor, and additional storage option, this new phone is similar to the original Galaxy A12.

The Galaxy A12 Nacho has a 6.5-inch HD Plus Infinity V display with an 8-megapixel selfie camera hidden in the notch.

The new phone has a 5000 mAh battery with 15 watts fast charging support. There is a setup of 4 cameras on the back of the phone. The main camera is 48 megapixels while 5-megapixel Ultra-Wide, 2-megapixel macro, and 2-megapixel depth are part of this setup.

Read Also: How to protect your mobile phone from hacking?