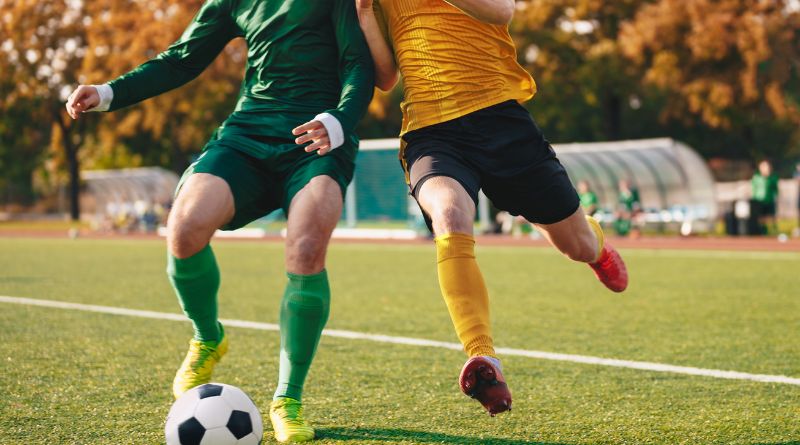 When you think of the most important positions on the football field, your mind inevitably gravitates towards the quarterback, the defensive ends, and the cornerbacks. The players holding down those positions can certainly have an enormous impact on the outcome of any given game. However, certain positions don’t get enough shine despite their importance to a team’s success.

Defensive tackles, in particular, deserve more love because the work they do can prove crucial to the success or failure of a game plan. In this article, we’ll take a closer look at the defensive tackle position. We’ll explain exactly why that position matters and why teams should not hesitate to invest in those players.

The Primary Job of the Defensive Tackle

Furthermore, failing to beat their blocker puts a defensive tackle in a compromised position. If they fail to get penetration after the snap, the running back’s gaps may fully develop and they are more likely to break off a long run. Even ending up in a deadlock can be bad for the defensive tackle because that could allow the back to run right by them.

To better understand the importance of a defensive tackle, let’s highlight specific situations wherein they are most needed. More often than not, teams need good defensive tackles to execute a goal line stand.

A goal line stand involves the defense trying to stop the offense from scoring a touchdown when the latter gets inside the 10-yard line. Many teams opt to run the ball when they get that close to scoring so defensive tackles need to hold up.

In that area of the field, defenses also have to worry about more than just the running back carrying the ball. According to Four Verts Football, the offense may also hand the ball to the quarterback and task them with sneaking the ball into the endzone.