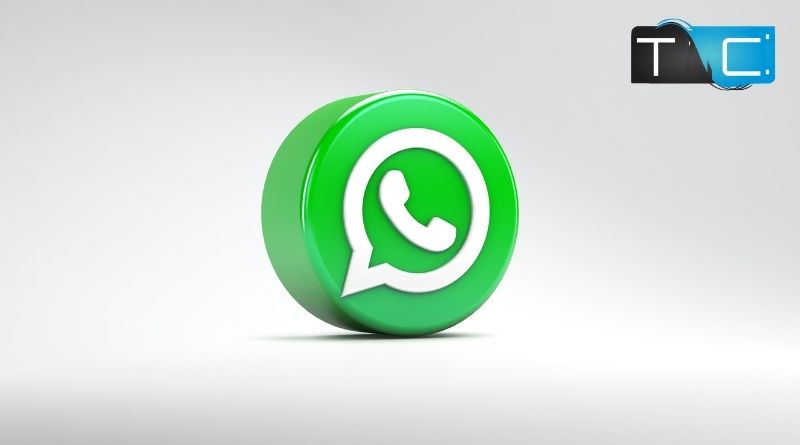 WhatsApp, the most popular mobile messaging app, has introduced new emojis for its users.

According to social media reports, the emoji’s reference website “EmojiPedia” recently announced that Apple has introduced several new emojis in a new update of its operating system iOS 14.5.

📲 iOS 14.5 is out now with these new emojis https://t.co/Z9Tr0ZfMKp pic.twitter.com/ug5S0pwYwq

You can see a preview of the new emojis in the screenshot below. 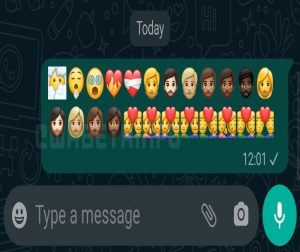 According to the WhatsApp administration, these new emojis are available to all users from today, but for this, you will have to update your WhatsApp application to the new beta version.