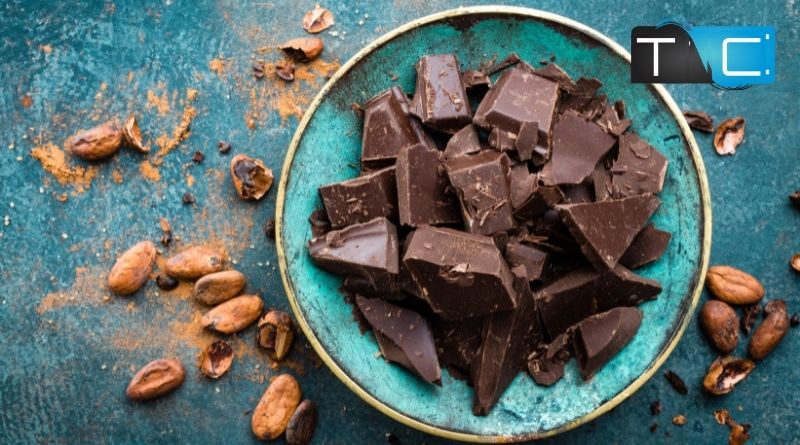 One of the many health benefits of chocolate is that it can benefit people between the ages of 40 and 50 in particular. According to the details, if such women and men eat dark chocolate before exercise or jogging, it immediately increases blood flow and facilitates physical exertion.

A survey has shown that cocoa powder does the same thing. It contains cocoa flavonols, which not only increase blood flow but also prevent blood clots and memory loss.

In this regard, Liverpool Hope University and Liverpool John Morris University tested flavonols supplements on people in their 40s and 60s. Increases the supply of oxygen to the body.

Professor Simon Marwood, who is involved in the research, says that when we ask people to get up from their sofas and show some activity, at first their breath swells and they are reluctant to do even light exercise. Chocolate plays an important role in this.  Eating chocolate increases blood flow and oxygen supply, which can make exercise easier.

Experts also say that in middle age, the supply of oxygen to every part of the body slows down and it also makes it difficult for muscles to move, which is why middle-aged women and men find it more difficult to exercise than young people. Are willing to

This included several middle-aged men and women with an average age of 45 and who were given a plan to exercise less than two hours a week. Participants were given either 400 mg of cocoa or fake medicine was administered and this was continued for seven days.

Participants were then given oxygen penetration and breathing exercises, in which those who ate cocoa began to exercise better and were shown to have better oxygen levels.

Experts insist that a supplement of 400 mg of flavonols one hour before exercise will be very useful. Earlier, another study found that flavonols in dark chocolate reduce stress and improve health, as well as increase blood supply to the brain.